I have always been a big fan of using constraints in batting drills. Constraints help to develop shot options, decision making and the ability to execute the chosen shot. I use them heaps when helping younger players develop their ability to play and score runs vs spinners. The competence required to be able to play top level spin bowling tends to be one of the last elements to develop within a batter’s career, yet I have found that constraint drills provide a shortcut towards batting against spin mastery.

If you amalgamate a great constraint drill with Batsense the learning becomes even more accelerated. Bastsense provides objective feedback to support any drill providing an extra layer of awareness, understanding and performance to every shot.

So, my Batting vs spin constraint drill this week is “Picking Length with straight batted shots”. In this drill I can ONLY:

This drill makes the batter watch the ball differently out of the hand. They must pick length early, move into position and be decisive. All things that the top, top players of spin achieve on a consistent basis.

Conditions: I set up a Merlyn Spin bowling machine on Variation 2 (changing lengths) vs a big spinning off spin bowler on a spinning surface in the Indoor Centre. You can also do this drill against spin bowlers or a friend throwing spinners at you as well.

Batsense Mode: Smart Video Mode with the camera at the bowler’s end stumps.

Sets: 12 balls in each set before reviewing the data, avatar, and footage at the end of the set.

The Smart Video Mode was fantastic as every ball was captured visually allowing me to tag each shot that I played. I stayed within the constraints of the for 58 of the 60 balls. I lost my focus on 2 balls. 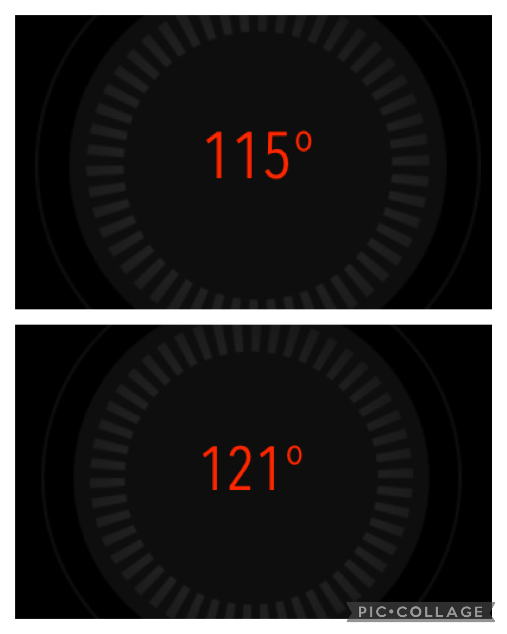 What the Data told me: The interesting trend that came out through the data was how the bat lift angle would change dependent on the intention of the shot. What I noticed was that my bat lift angle would be between 115 degrees and 121 degrees on EVERY FORWARD DEFENSIVE SHOT. 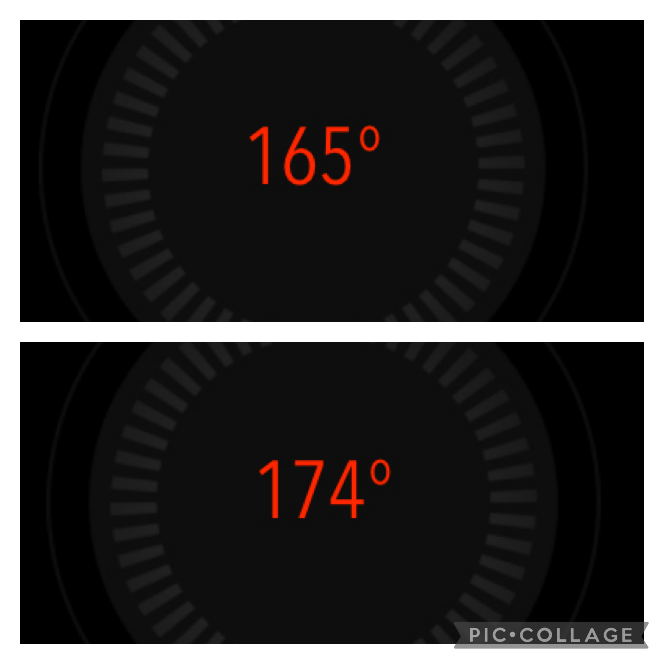 Yet when I played a front foot drive or a back foot scoring shot my bat lift angle went up into a range 165-171 degrees.

The numbers were great and my mind wandered back to the time where I was lucky enough to throw lots of balls at Kevin Pietersen as he prepared to take on some of the world’s greatest ever spinners, namely Shane Warne and Muttiah Muralitharan.

“KP” had a fantastic defensive game against these two legends. He would pick length, use his significant stride and simply “STOP” the ball with minimal fuss. His bat lift was low for these shots which enabled him to perform the forward defensive shot with minimal fuss even though the ball was spinning like a top. Kevin was rarely caught at slip or at bat pad against these two incredible bowlers.

Yet, as soon as he picked a different length of ball out of the hand then his bat lift would raise significantly, and he would strike the ball with serious power on both sides of the wicket.

The data that I saw on the SmartCricket App showed that (surprisingly!!!!) I ALSO have the ability to adapt my bat lift once I had picked length.

It was fair to say that I have a significantly lesser array of shots, hit with considerably less power and the quality of the bowling machine was not quite to the level of a Warney or Murali……. but Batsense told me that I was doing one thing like the great man Pietersen!

How adaptable is your bat lift height when you play spin bowlers?

Can you train your skills to “Bat like KP?”

If you have BatSense on your bat then you will know!! If you don’t have Batsense….then what are you playing at!!!!

The batting vs spin “2 up:2 Down BatSense” Drill

THE CUT-THROAT RIVALRY. THE DO OR DIE SITUATION. BUT THE GO-GETTER ATTITUDE IN INDIA FOUND WANTING. In Minutes.

A powerful app to work with BatSense

THE LAUNCH OF A TRAILBLAZING CRICKET NFT MARKETPLACE AND THE FIRST CRICKET NFT SOLD. In Minutes.

IS BLOCKCHAIN GOING TO GIVE US WHAT INTERNET WAS SUPPOSED TO DO IN THE FIRST PLACE? SHOULD WE EMBRACE IT?

ALREADY INDIA’S GREATEST SHOW IN PARALYMPICS BUT INDIA WANTS MORE & WILL HOPEFULLY GET IT. In Minutes.

TOKYO 2020 PARALYMPIC GAMES AND INDIA READY TO ROAR WITH ITS BEST TEAM. In Minutes.

Get all the latest news and info